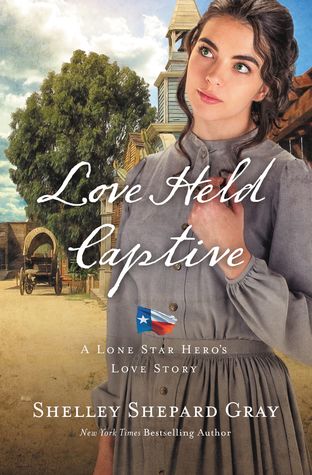 Book Description:
After the War Between the States, a Confederate officer longs to heal the heart of a beautiful woman—but first he’ll have to right the wrongs that were done to her.Major Ethan Kelly has never been able to absolve himself of the guilt he feels for raiding a woman’s home shortly before he was taken prisoner during the Civil War. He is struggling to get through each day until he once again crosses paths with Lizbeth Barclay—the very woman he is trying to forget.Life after the war is not much different for former Captain Devin Monroe until he meets Julianne VanFleet. He knows she is the woman he’s been waiting for, but he struggles to come to terms with the sacrifices she made to survive the war.When Ethan and Devin discover that their former colonel, Adam Bushnell, is responsible for both Lizbeth’s and Julianne’s pain, they call on their former fellow soldiers to hunt him down. As the men band together to earn the trust of the women they love, Lizbeth and Julianne seek the justice they deserve in a country longing to heal.

My Book Review:  Shelley Shepard Gray has outdone herself in this book.  I did not read the previous two books in the Lone Star Hero's series, so some of the events and characters in the book would probably have made more sense to me if I had read them first.   This book was still very exciting.   The Civil War, like any war, was ugly, brutal, and frightening.  The characters dealt with rape, prostitution, abuse, and then they must find their own healing and forgiveness for the things they have done or had done to them.   Forgiveness doesn't come easily for the characters, as it doesn't come easily for most of us.
I think this book handles the sensitive and difficult issues with grace and honesty.  The book has been researched well. Details of the Civil War were obviously researched thoroughly.
I am rating this book 4**** stars.   Some of the issues in the book would make it more appropriate for adults and not for teens.
I received a copy of this book from netgalley and Zondervan Publishing in exchange for my honest review.  All opinions expressed are my own.   I was not required to write an honest review. 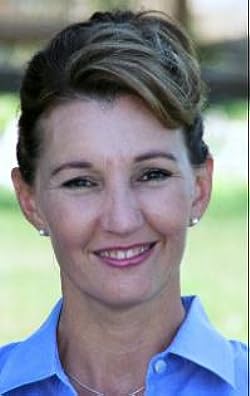 Shelley Shepard Gray lives in southern Ohio and writes full time. A busy wife and mother of two, she spends her days writing and keeping track of her two teenagers. Her two dogs keep her company when she writes in her basement. Shelley enjoys writing about the Amish and visits Amish communities in Adams and Holmes counties several times a year. When not spending time with her family or writing, she serves on several committees in her church. She also bakes a lot, loves coconut cream pie, and will hardly ever pull weeds, mow the yard, or drive in the snow. Shelley also spends a lot of time on line! Please visit her website, www.shelleyshepardgray.com to find out her latest news...or become her friend on FaceBook. Facebook