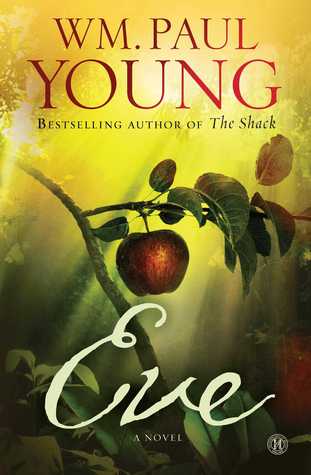 The Shack shattered our limited perceptions about God. Eve will destroy harmful misconceptions about ourselves.From the author of the 25-million copy bestseller The Shack comes a captivating new novel destined to be one of the most important and talked-about books of the decade.When a shipping container washes ashore on an island between our world and the next, John the Collector finds a young woman inside--broken, frozen, and barely alive. With the aid of Healers and Scholars, John oversees her recovery and soon discovers her genetic code connects her to every known human race. She is a girl of prophecy and no one can guess what her survival will mean...No one but Eve, Mother of the Living, who calls her daughter and invites her to witness the truth about her story--indeed, the truth about us all.Eve is a bold, unprecedented exploration of the Creation narrative, true to the original texts and centuries of scholarship, yet with breathtaking discoveries that challenge traditional misconceptions about who we are and how we're made. As The Shack awakened readers to a personal, non-religious understanding of God, Eve will free us from faulty interpretations that have corrupted human relationships since the Garden of Eden.Eve opens a refreshing conversation about the equality of men and women within the context of our beginnings, helping us see each other as our Creator does--complete, unique, and not constrained to cultural rules or limitations.Thoroughly researched and exquisitely written, Eve is a masterpiece that will inspire readers for generations to come.

My Review:  Wm. Paul Young presents a breathtaking view of the Garden of Eden and Creation.  While this novel does use scripture as a basis, it is a fictional work and therefore takes license with a great deal.   I think the biggest and most important message readers will gain from this book is that there is a God who loves us eternally and makes us worthy of His love.   Mankind is broken as the young girl who is found in the shipping container is broken.    We all need healing and it is not a quick or a simple thing to accomplish.  There are those who work to heal and restore the young girl to wellness and wholeness.   But there is a dark force at work that the girl allows to convince her of her ugliness and unworthiness.
As I read of the man and woman talking and walking and resting in the Garden of Eden with God, it made me want to be there too.   I wanted to experience it and see it for myself.   The author brought an indescribably perfect place to life for me.   He presented the idea that each individual has a guardian angel.    I am not sure if I believe we do actually have our own guardian angel but the idea is very appealing.  The angels eventually presented themselves to their human and they talked.   That was mindblowing for me.   This book caused me to think deeply about my own brokenness.
I rate this book 5 stars and highly recommend it to broken souls and those seeking the truth.
I received an ebook of this novel from netgalley in exchange for my honest review. 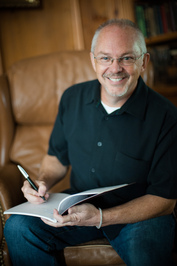 William Paul Young was the eldest of four, born May 11, 1955, in Grande Prairie, Alberta, Canada, but the majority of his first decade was lived with his missionary parents in the highlands of Netherlands New Guinea (West Papua), among the Dani, a technologically stone age tribal people. These became his family and as the first white child and outsider who ever spoke their language, he was granted unusual access into their culture and community. By the time he was six, he was flown away to a boarding school.
book review Christian fiction faith netgalley Wm. Paul Young